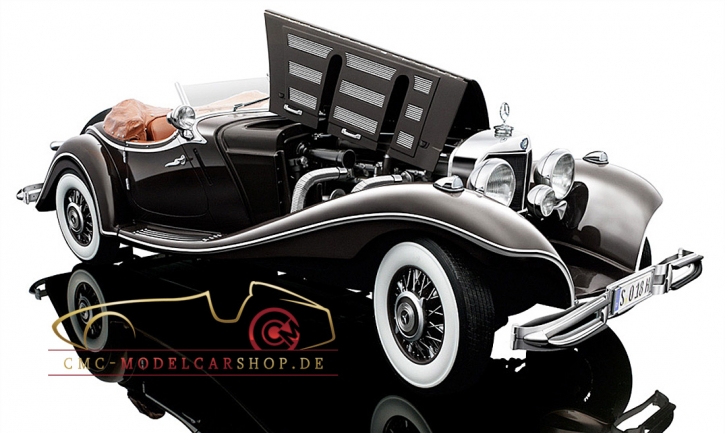 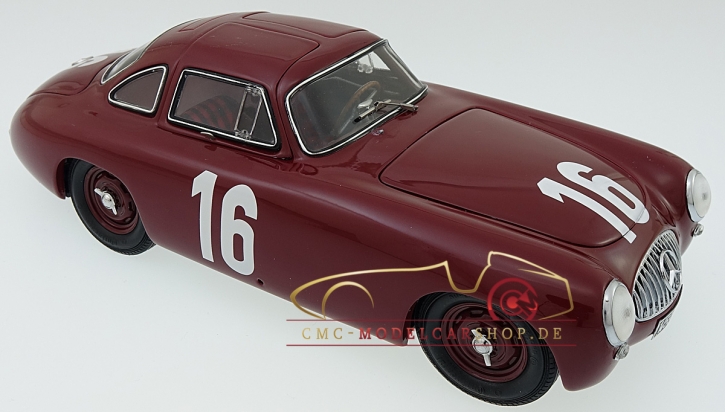 Autoart Porsche 550RS Spyder, signed by Hans Herrmann, Limited Edition 65 pcs
The racing legend Hans Herrmann has ennobled a small, strictly limited edition of 65 high-class Autoart model cars, scale 1:18 of the legendary Porsche 550RS Spyder with his signature.
This car has a special meaning in the life of the race driver, because the car in which he achieved the first place in the 1500 ccm class in 1954s famous Carrera Panamericana race, has become a milestone to fans of racing sports and also raised Hans Herrmann to an international car racing legend. Additionally in the same year he won the title "Deutscher Sportwagenmeister" in the class of 1500 ccm.
The original signature of Hans Herrmann on this certificate guarantees the originality of the signed models and the limitation of this exclusive edition.
The original signature on a model makes it something very special. We of my- modelcarshop.de think that the signature establishes a connection between a model and reality.

Each model, certificate and original box has been individually signed by Hans Herrmann personally.

Details of this Limited Edition
Technical data of the Autoart model car: 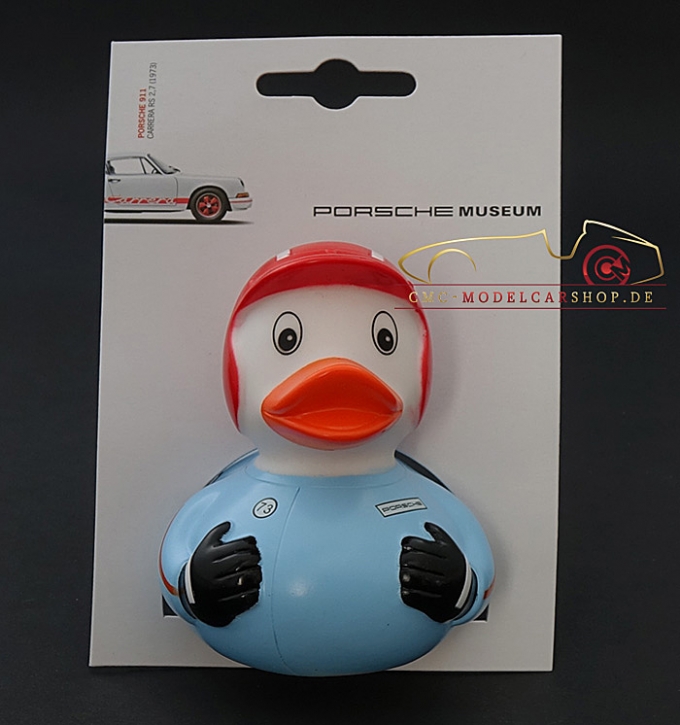 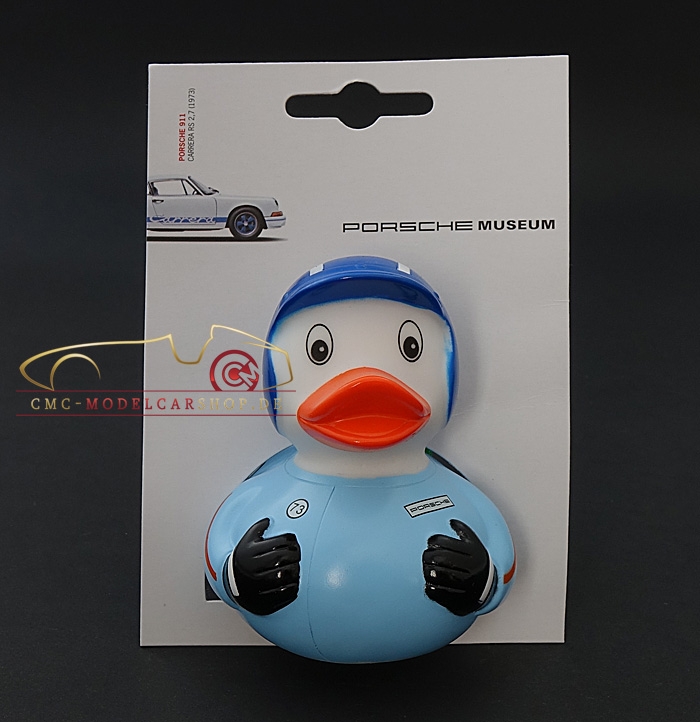